For a while that was something I struggled with because I didn’t know I wanted one more so if I needed one.

13 reasons why has taken bullying and suicide to whole new level. I was taken aback by how much pressure a young girl can face in high school and how a simple photo can ruin someone’s life. I strongly believe that we are responsible for our own actions, what ever it is that we’ve done whether wrong or right, we should be able to face the consequences. However, I believe that the sense of accountability is something that most teenagers lack nowadays, due to peer pressure and the fear of being ostracized. When I saw the show, it was a rude awakening that there are people who result to suicide instead of taking action for their traumatic experiences. Apparently, it’s better to kill oneself than to seek help, or sometimes we try to seek help but no one is listening, or maybe they are hearing our cries for help and not listening. We have to be reminded that the schools are the extensions of our homes, and teachers should be reminded that their students are humans not machines that should just keep on studying. Students spend more than half of their young lives learning, getting a decent education and socializing with other teenagers. Most of them survive, but scarred.

I was bullied when I was younger, and I think a part of me has not fully recovered to all they had to say about me. It wasn’t easy knowing that each day you have to face a pack of wolves who are ready to just feast on your weaknesses. It felt like I had to please them just to avoid the “beating” that follows. I was a victim when I shouldn’t be and I was in a position that I should not be in. If that was worse, you have yet to hear the worst. After being bullied, I turned into a bully myself. Something that I wasn’t very proud of and something that I wish I didn’t do. I preyed on the weak, even if I knew how it felt to be stalked and pounced at. I am lucky that none of them went Hannah on me, but I can only imagine how much pain I have caused them.

An apology can do wonders to people. However, there are times wherein we never get the apology we needed or wanted because one, they don’t see anything wrong with what they did and two, they just didn’t know what the hell they did. For a while that was something I struggled with because I didn’t know I wanted one more so if I needed one. Don’t get me wrong, I am better and I know I’ll be at my best in the years to come. I think Hannah just made me realize a lot of things, stuff that I have left on the back burner to simmer and hope to just dry out. I am not asking anything from anyone. I just want to fully close a chapter of my life that sometimes haunt me and sometimes get the best of me.

I hope that people will see Hannah as a perfect example of a girl misunderstood and a victim of all that is wrong in the teenage world. I hope that no other girl will ever go through what she did, and if they do get stuck in the same situation, I hope that someone finally listens to her screams and not to her tapes. We should all be advocates of a safe environment in schools, and we should all look after each other, that’s what women and humanity are supposed to do.

As individuals we may be vulnerable but as a society we can build bridges, heal wounds and push for change. Stop bullying and let the youth live their lives to the fullest.

I have always wondered what it feels like to not see you. I would always ask myself if I can be brave enough to face each day without you there to greet me. Then I realized, its been a year since I last saw you and I have a feeling I won’t see anymore. It became more real to me that whatever it was that we have is done. I guess all that is left are memories, memories of all that was good and bad. It’s funny that I write this post in past tense, a part of me is longing for you. Longing for the feeling I always got when you’re around. The giggles and smiles I had just by talking and hanging out with you. You were a good reminder of my past. I just don’t want the past to dictate everything that is happening and will happen to me. I miss you, I still do. However, I know that at some point we have to let go and move on. Besides, if we were meant for each other, we could have done something about it. You could have done something about it. We were really good friends, I am just not sure if we were meant to be more than just – friends.

I wish you nothing but happiness. You deserve a life that is rich and full. You are a great man, i guess for someone else. 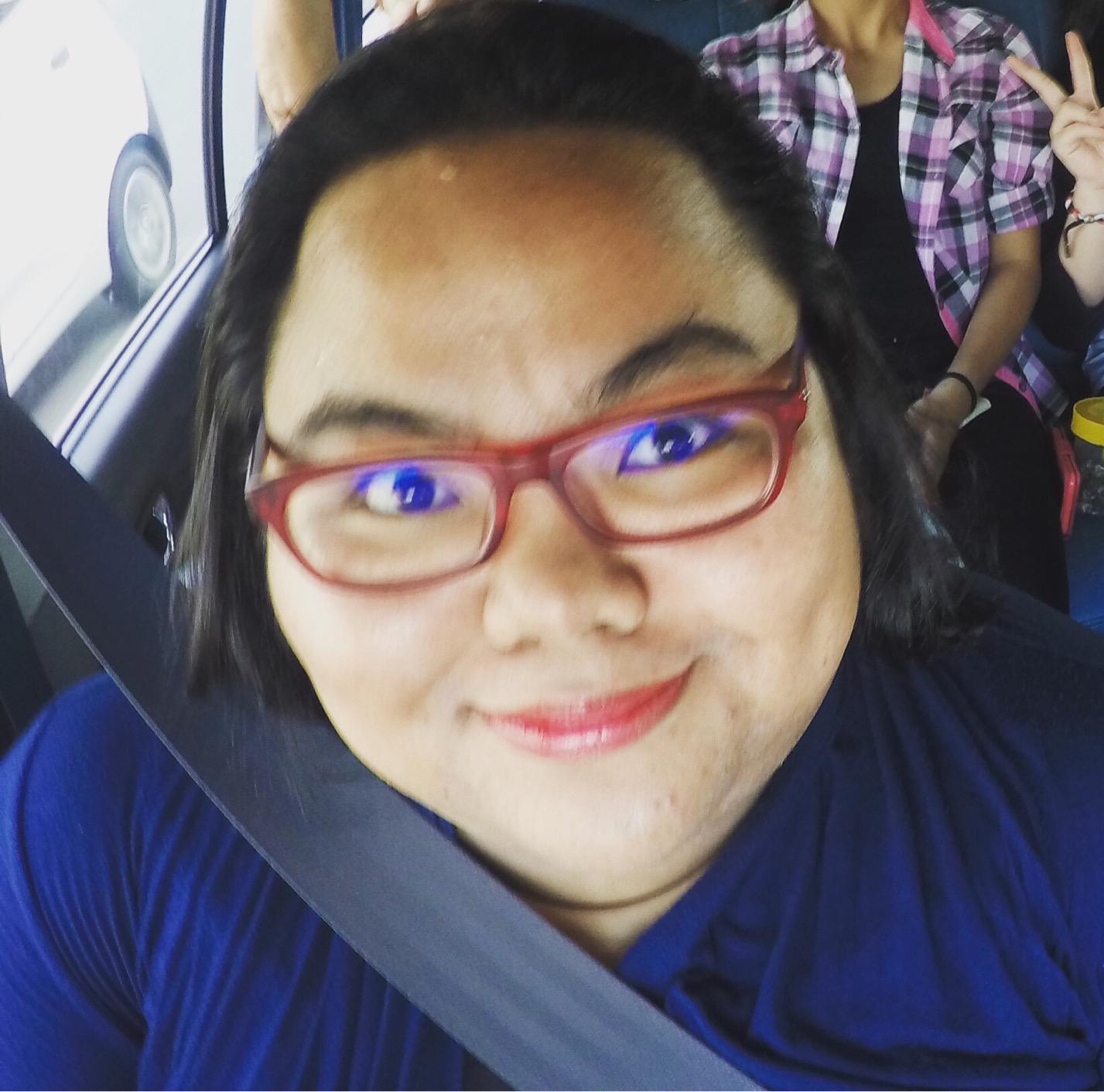 A Libran
A La Sallian Patriot
Journzeroseven member
TruBru since 1999
Youngest of two daughters, with my sister 17 years older than me.
Green lover (the color, ok?!)
A Britney fan
A child of the 90s
A lover of Coffee
A music lover
A stick-shift driver
NBSB
I love FriYays!
Butterfly lover

My Tweets
Join 1,418 other followers